Levi's is giving used denim a new lease on life 👖

The sustainable ingredient of the future can make meat, leather, houses, and on top of that, it’s fast-growing and it comes right from nature: mushrooms. Specifically, their mycelium—the fibrous, sprawling root network of ‘shrooms. Mushrooms are the bane of many outdoor gardeners while simultaneously being considered among the most exquisite ingredients to cook with. (Hello, hen-of-the-woods.) It’s also central to a growing number of sustainable innovations across multiple industries.

And, people are finding a new appreciation for mushrooms. Alexis Nikole Nelson, known on social media as the “Black Forager” has 2.6 million followers on TikTok, where she has ignited a whole new crop of amateur foragers through her informative, funny, and charming videos about wild edible plants and mushrooms. Famed mycologist Paul Statments’ TEDx talk, titled “6 Ways Mushrooms Can Save the World” is just shy of 7 million views. The culinary world is experiencing a ‘shroom boom, with fungi popping up everywhere from high-end menus to ready-made supermarket meals. And Yale researchers have discovered that the psychedelic drug psilocybin, which occurs naturally in some mushrooms, could even influence the growth of neural connections lost due to depression. Mushrooms can do so much more than that, though. Here are 10 ways this incredible fungus is changing the world. 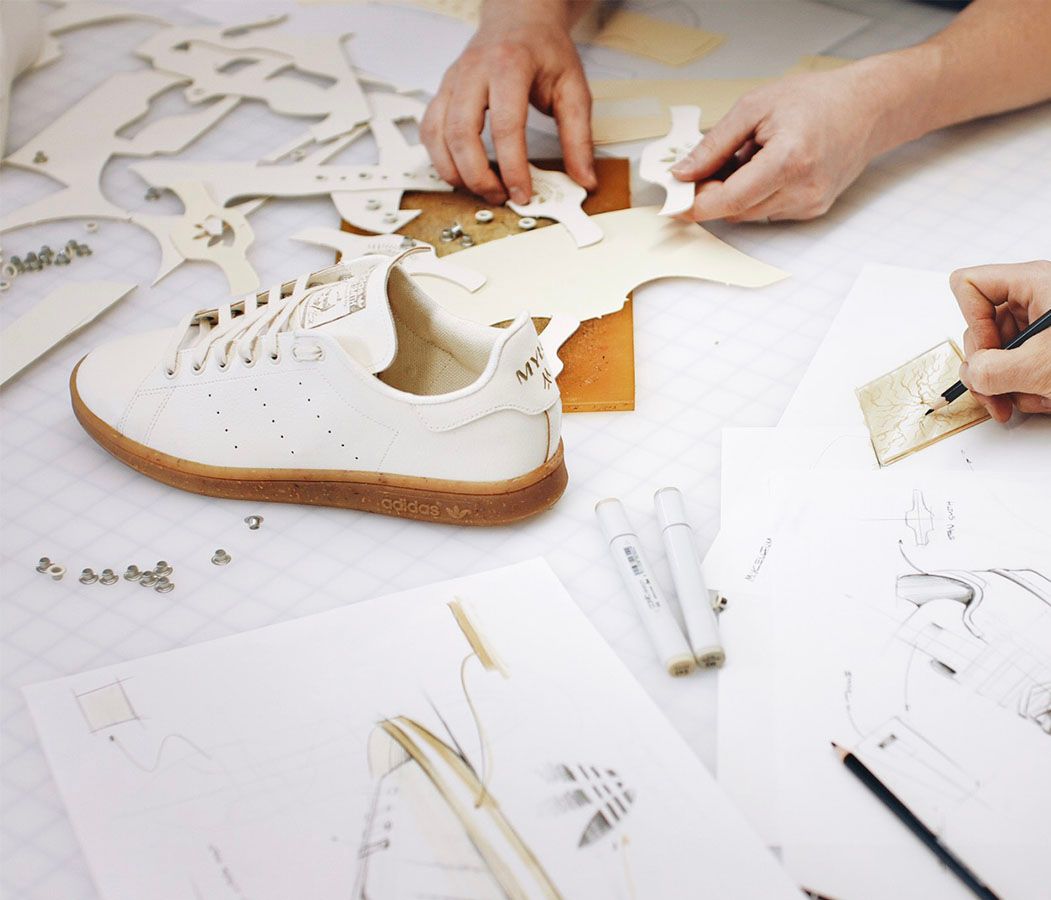 The leather of the future

Mushrooms are going to revolutionize the way the fashion industry thinks about leather. Mushroom leather—which is actually made from the fibrous root structure called mycelium—will be used in everything from Adidas sneakers to designer handbags, belts, and yoga mats. 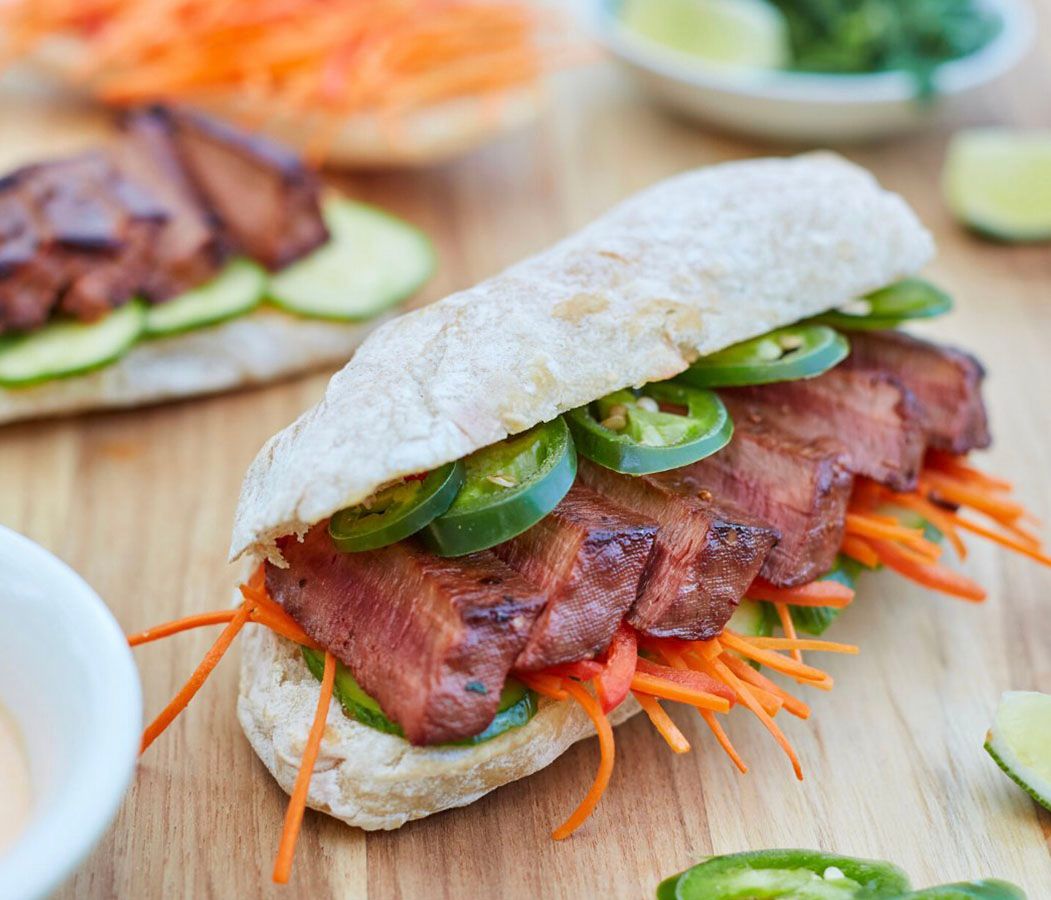 Mycelium are so good at forming structures that you can even manipulate them into making something that closely resembles animal meat. Case in point: this Robert Downey Jr.-backed “bacon” brand and Meati Foods, a Colorado-based startup that’s making mycelium steak. 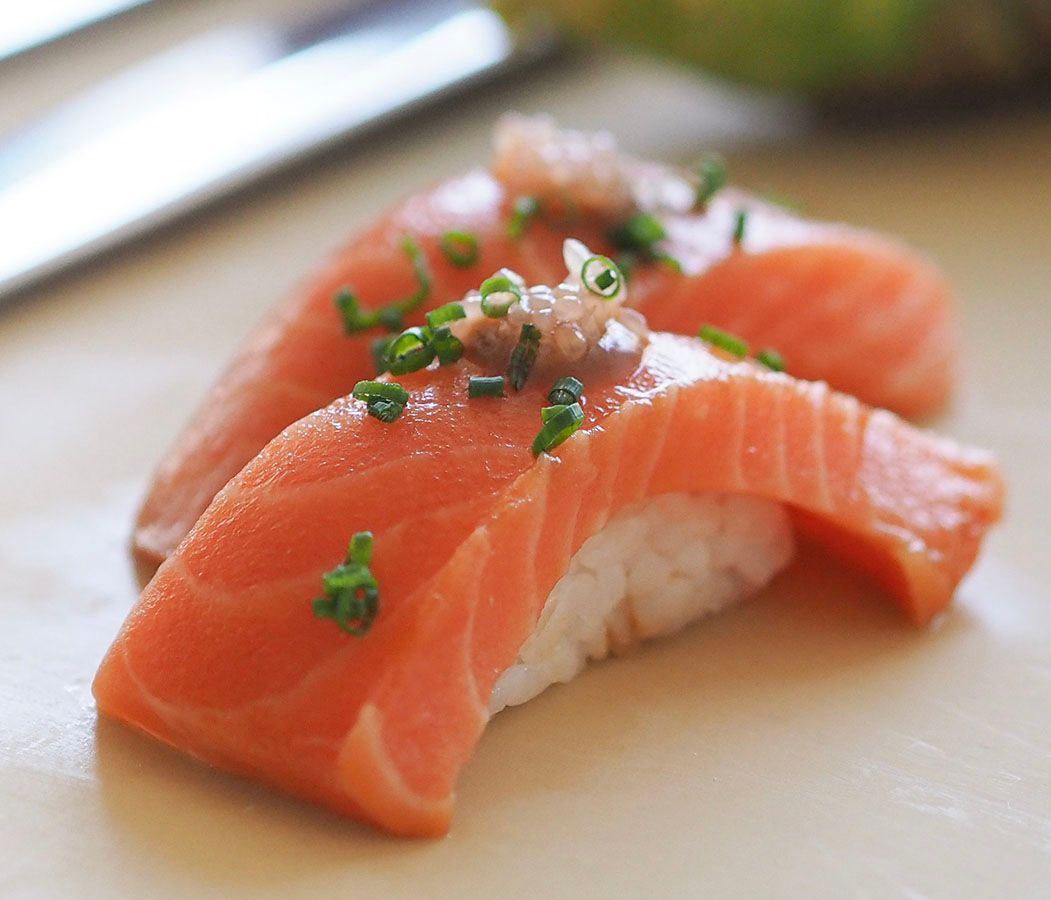 …And, cultivated meat, too

In order to make cultured meat, slaughter-free meat grown from animal cells, you need a “scaffold” for the cells to form around. This can be made from algae, yeast, and—you guessed it—mycelium. It’s been tested by cultured seafood startup Wildtype and Israel’s SuperMeat. 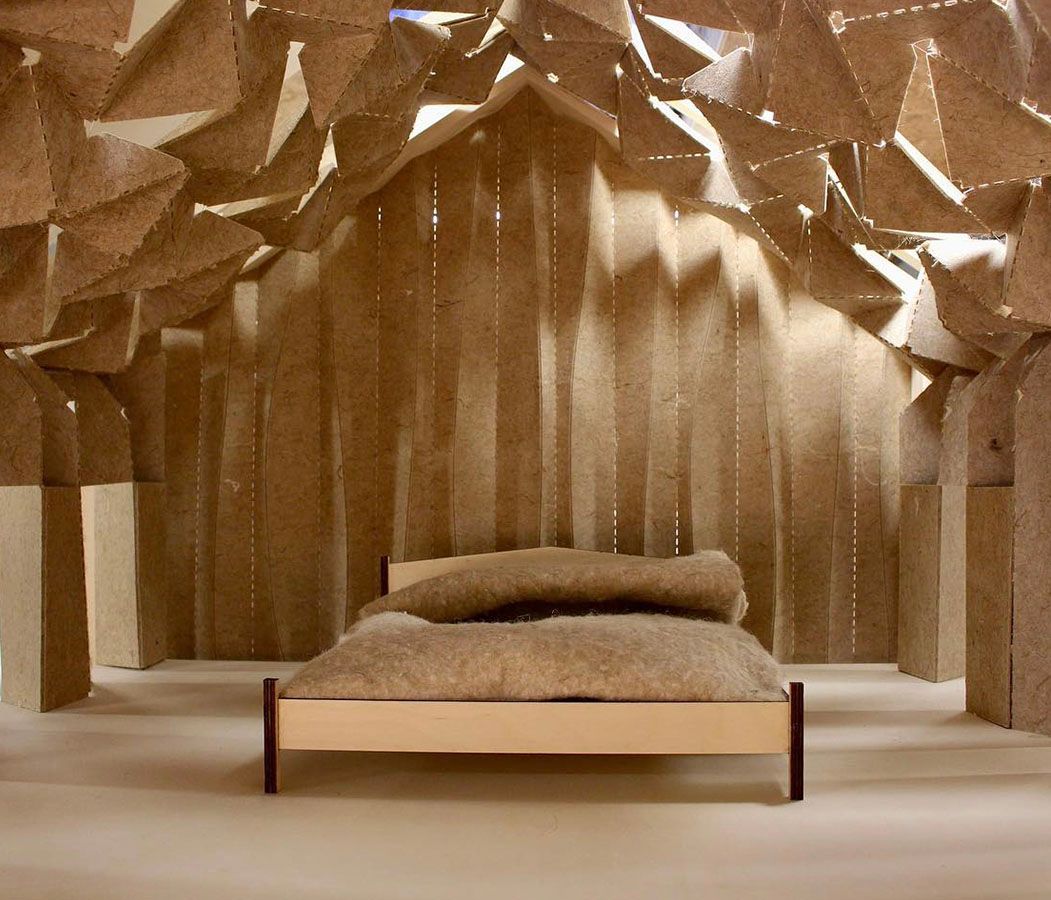 A handful of innovators have created mycelium-based building materials that clean the air and are stronger than concrete. Put us on the list to live in a mushroom-based house that looks like something out of a Beatrix Potter storybook. 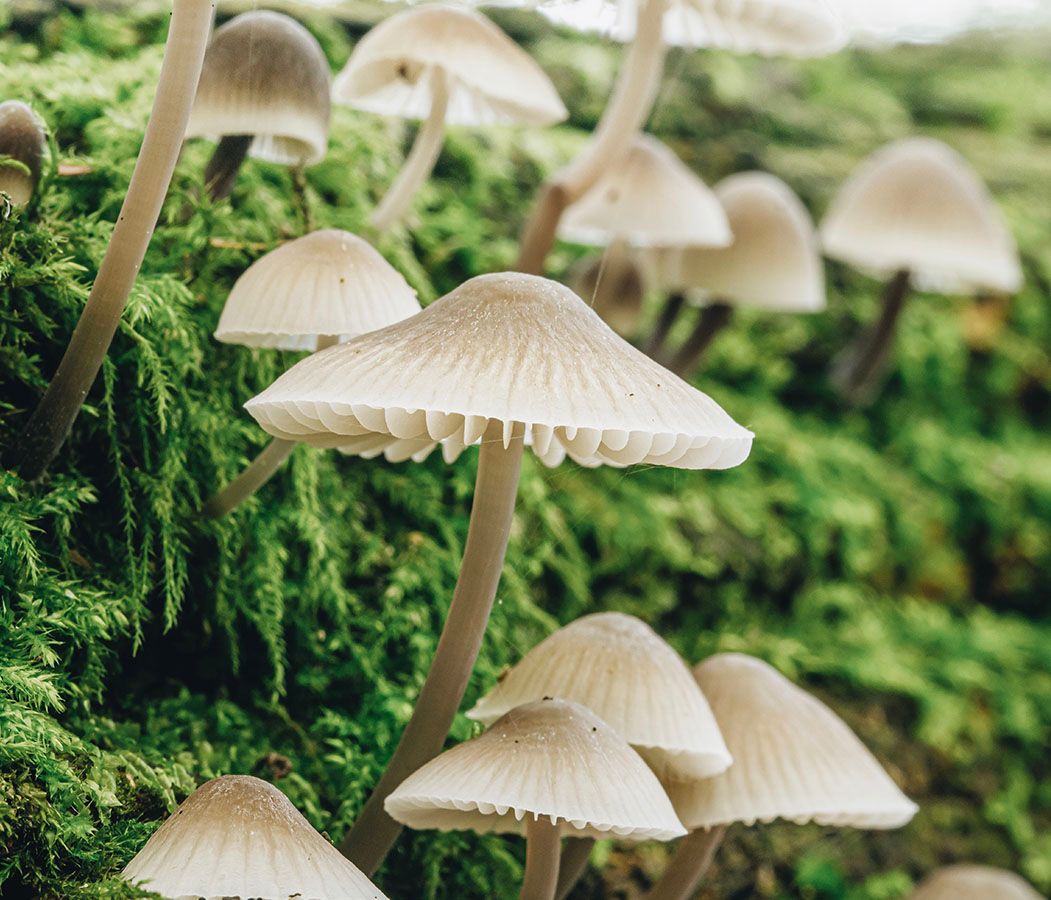 They can clean the earth

Mushrooms can remove pollutants from the soil and water, ranging from pharmaceutical waste to pesticides. This is because mushroom-forming fungi often have sprawling root networks as well as ligninolytic enzymes, which can break down certain toxic chemicals. The process even has a cool-sounding name: mycoremediation. 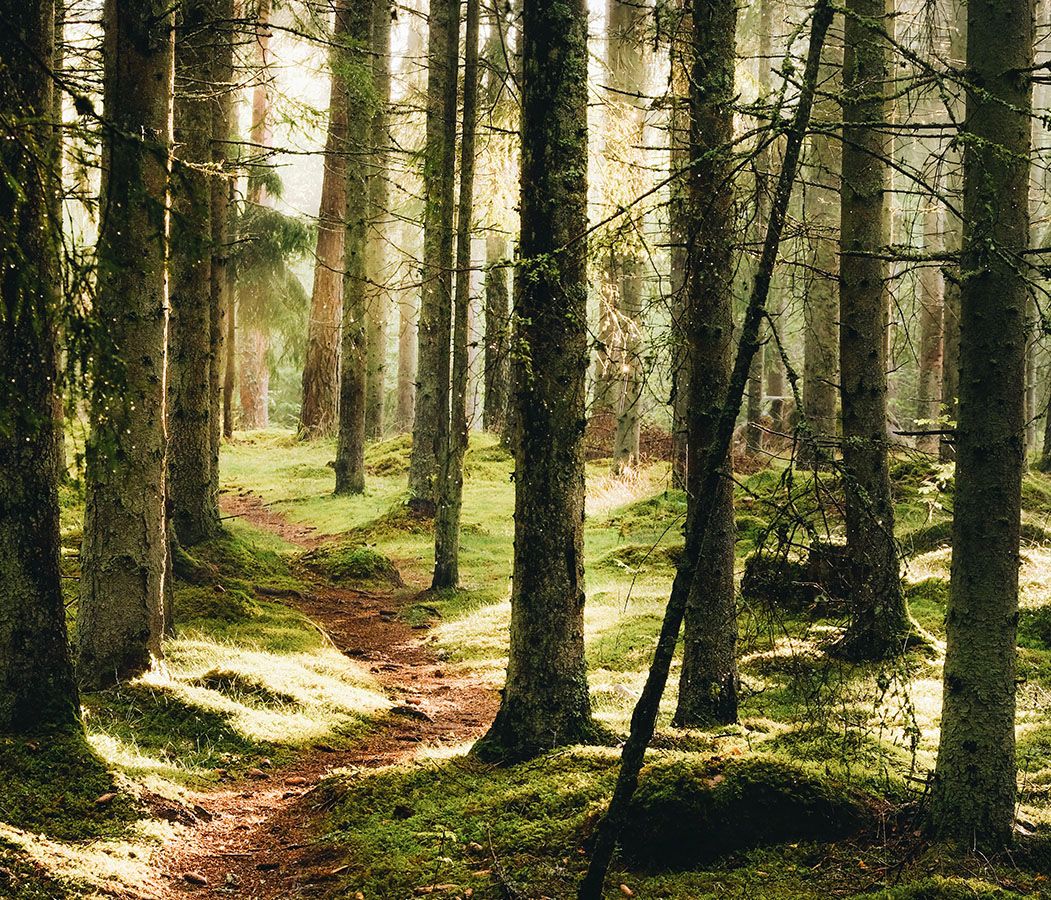 A root fungus known as Ectomycorrhizal fungi helps carbon-absorbing trees do their job faster. And, this symbiotic relationship also helps slow down decomposition, which returns the carbon stored by living trees back into the atmosphere. But, climate change is putting them at risk. 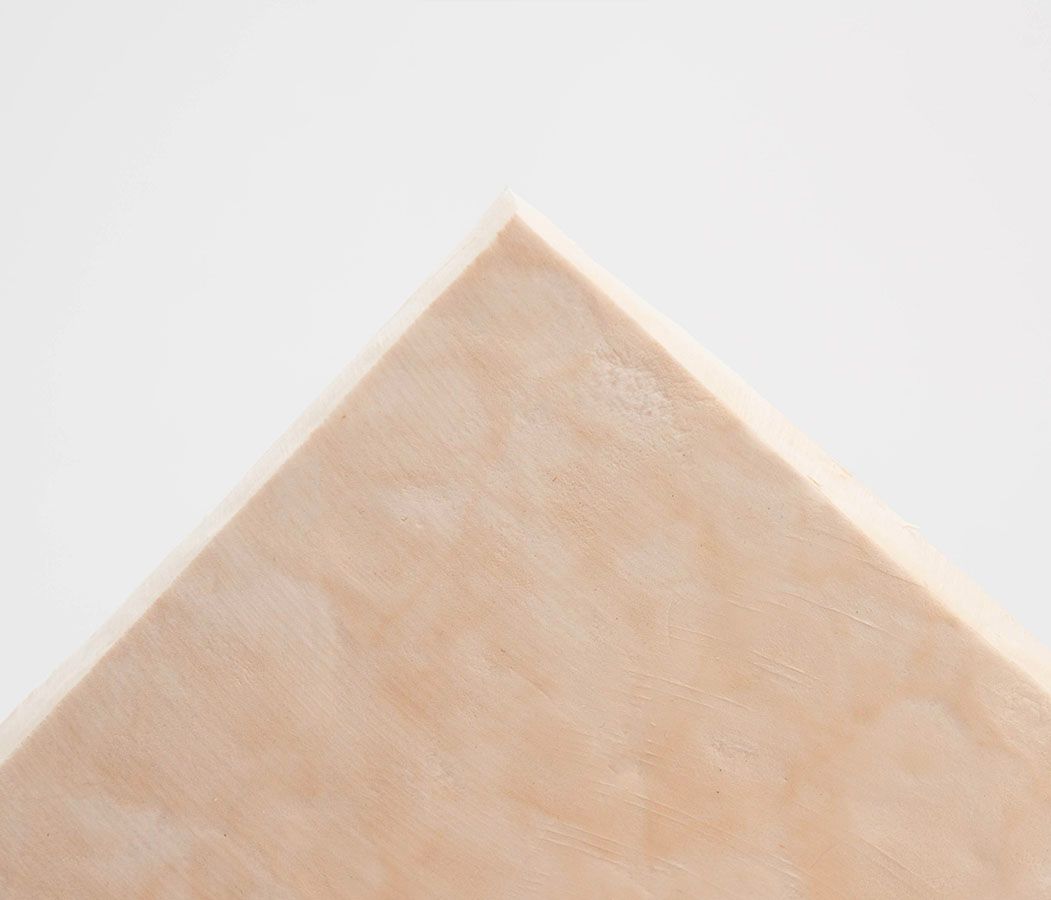 Foam—an insulating and cushioning material used in backpack straps, shoes, and more—is usually made from oil-derived petroleum. But a company named Ecovative Design, which developed IKEA’s sustainable packaging, has figured out how to do it with mycelium. 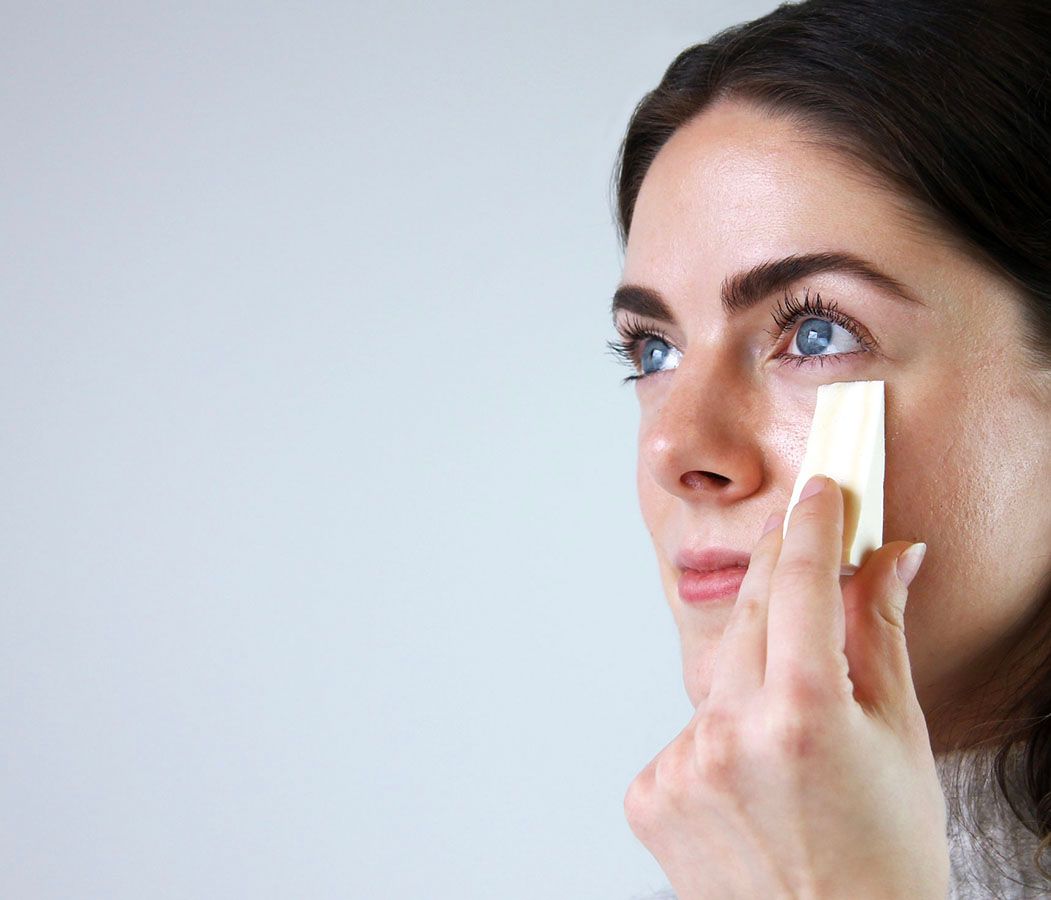 Hands up if you’ve ever guiltily used a makeup sponge or single-use sheet mask. In the future, the cosmetics brands might be selling us biodegradable, fossil-fuel-free versions of both made from mycelium. 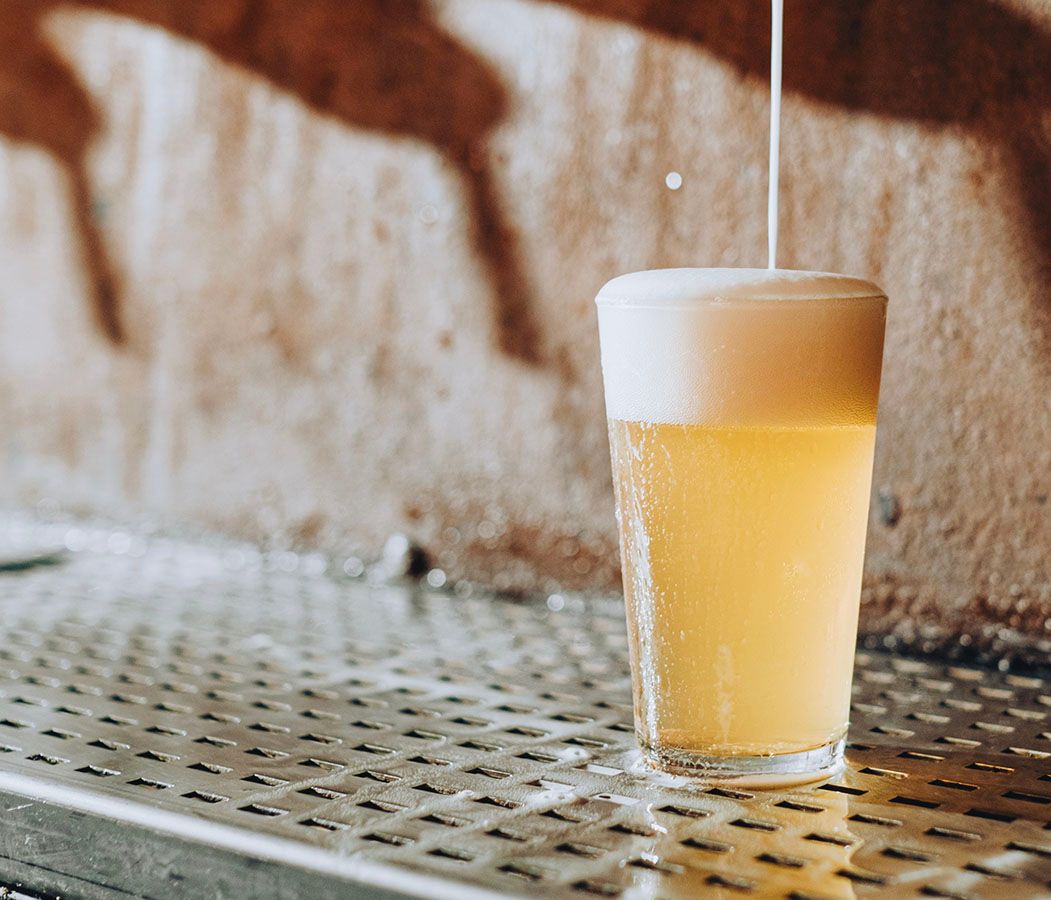 Take a seat: a lot of beer is processed with the byproducts of animal agriculture. (Boo!) But a food-tech startup called Chinova Bioworks has figured out how to use white button mushrooms to make the beer filtration process animal-free. We’ll raise a glass to that. 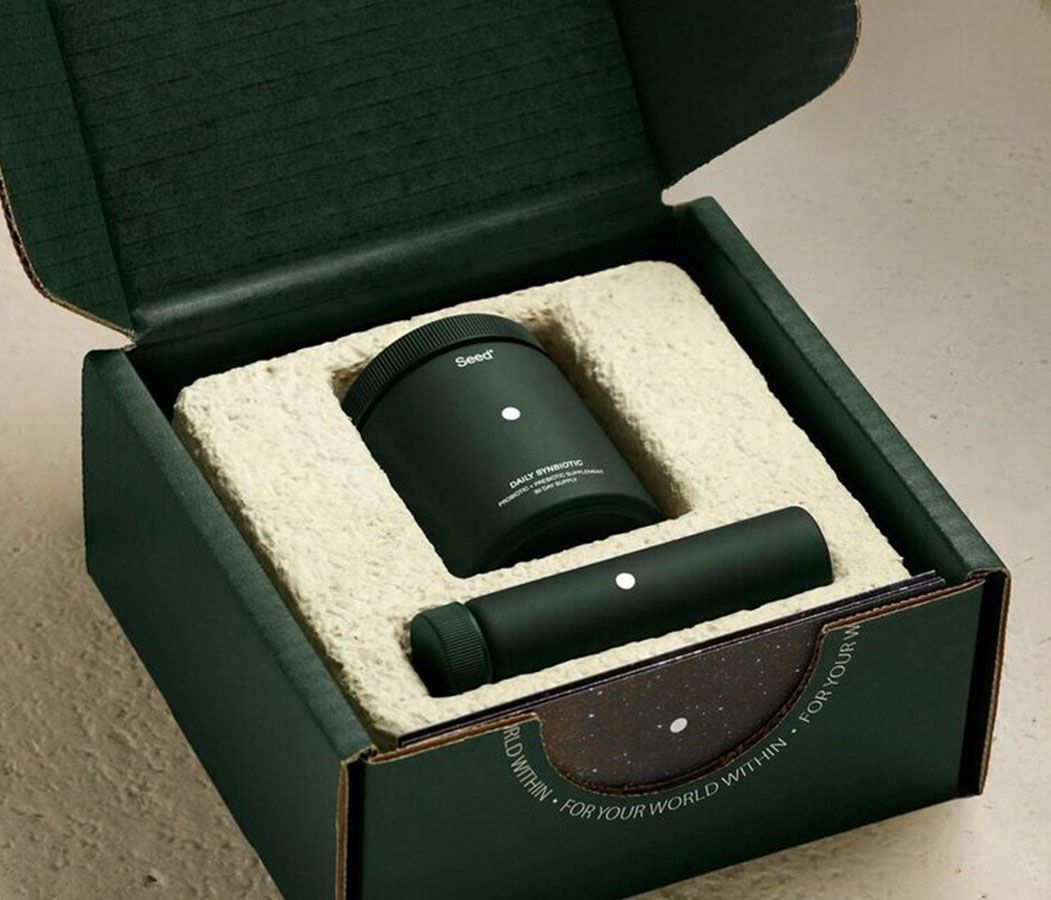 Mushroom packaging could give styrofoam the boot: It can be grown in just a week; it’s made from just mycelium and hemp hurds (the inner core fibers of the hemp plant), and it’s compostable. It’s already been embraced by candle makers and beauty brands.

Levi’s Is Upcycling the Liquified Remains of Old Jeans

The Smart Tech of the Future Will Take Over Our Lives. We Can’t Wait.

Even Tech Giants Are Getting Into the Electric Car Biz

Be a Part of Something Big!